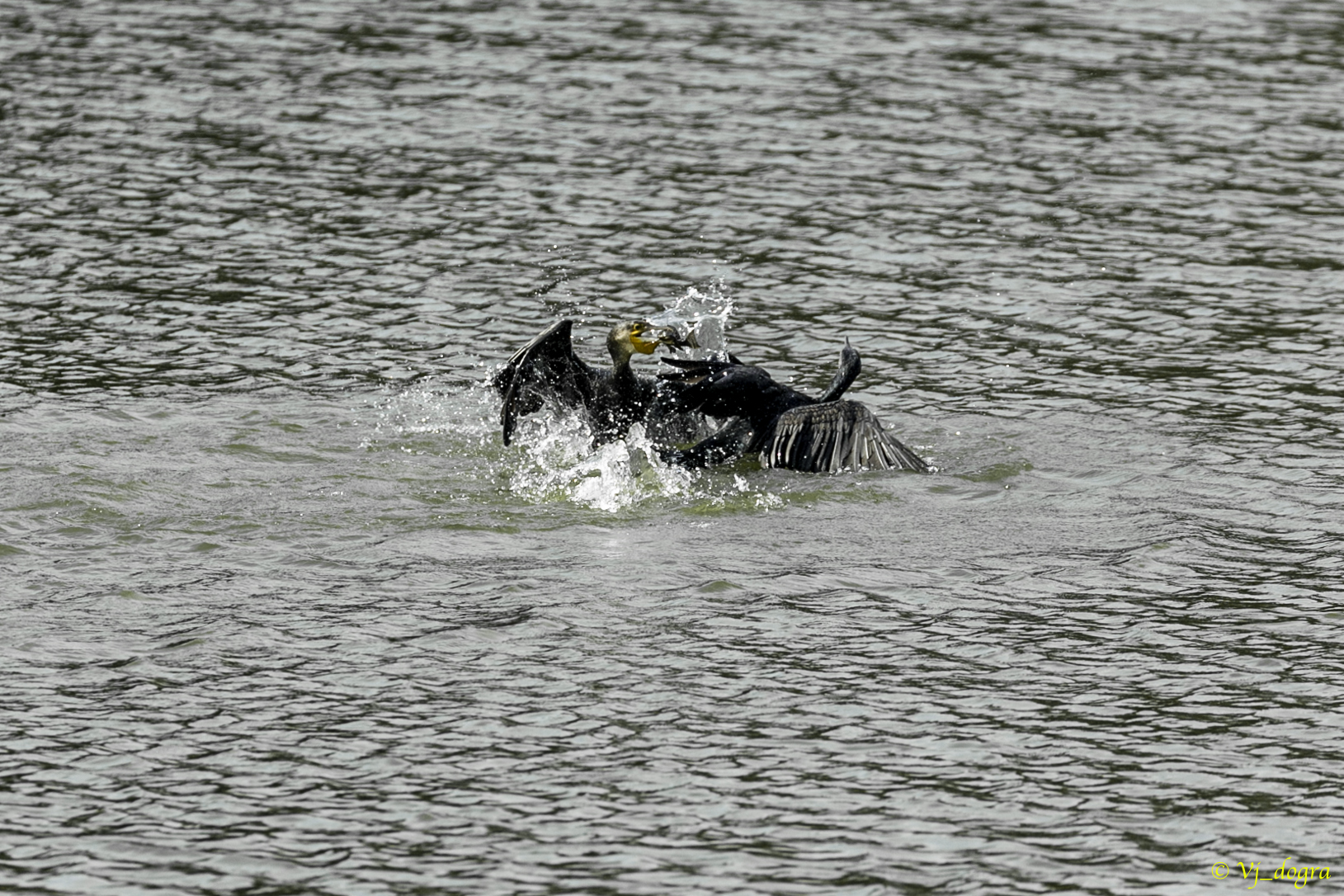 Fridays are fun! For me, this particular day of the week has been my all time favorite since childhood. The weekend planning with friends and family is on and everyone looks forward to one thing – eating! With this thought and constant messaging on the Whatsapp group, I thought of working out to burn some calories only to triple them at night over some deep fried goodies and lip-smacking desserts.

It was 8 a.m. I wore my old Nike shoes today after a long time. My plan was simple. Jog for 20 minutes, walk for 20 minutes, run for 10 minutes and then sit near the lake to cool off. I started off with a few stretches before my jog, which lasted less than 10 minutes and a continuous walk for 45 minutes before resting my worn out legs on a seat opposite the lake. I kept telling myself that it was ok. Even though I didn’t stick to the plan, I did lose ‘some’ calories. I was now happy. I immediately took a picture of my pre-dinner workout session, captioned and shared it with the gang before hearing and watching the epic battle in front of me.

We have a few cormorants living near the lake. Today was when I noticed one of them flying close by over the dull green waters before making a splash landing. (By the way, if you haven’t seen a cormorant land on water, please do!) In no time, I could see a fish caught in its beak, trying its best to get away. While the bird held on to its grip, another cormorant appeared out of nowhere into the waters, fighting with the rightful owner for the catch. Both the birds were in a serious tiff, which lasted for a good number of seconds. Like the hero battling against a villain, the first cormorant held firmly onto its priced catch. As a spectator, I was thrilled. Not always do you get to witness something like this and not always, do you see birds trying to steal someone’s labor (at least not me). Fighting against one of its own kind seemed tough for the hero of this fight. But I guess, this wasn’t enough. A second contender had now entered. Its devious plan seemed to be divided into four parts:

1) Do not Disrupt the fight

2) Snatch the fish from above

4) Feast on the fish

Little did this new contender (a brahminy kite) know that robbery may seem simple, but is it easy? Sensing the double threat (even though one of them seemed to have given up), the hero swiftly dived into the waters with the fish leaving both the contenders with an important lesson as a takeaway – ‘There is no shortcut to success!’

An amateur photographer and a dormant traveller! View all posts by Rainsinn

4 thoughts on “Shortcut to Success”